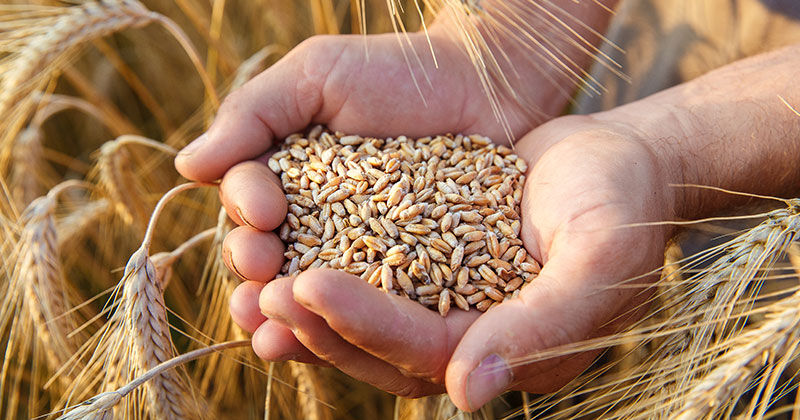 In this week’s market comment we take a look at the new-old crop spread, the discount for barley and the Chinese anti-dumping investigation. At a local level, the new crop ASX lost A$1 during the past week, however, old crop suffered with the spot contract falling A$11 (Figure 1). In recent articles, we’ve discussed that the very strong premium for old crop would likely come under pressure.

The premium is in place due to the demand caused by diminished supplies in 2019/20, however, this will erode as we approach new crop. There may be times when the old crop pricing spikes up when large consumers attempt to cover requirements. It is important to realise that new and old crop are quite different beasts – do not base your expectations of price on the current year drought premium.

Barley has followed the rest of the market downwards in recent weeks. This has caused the spread between ASW and F1 to rise to high levels. As an example, the Geelong spread is A$79. This has caused more domestic consumers to increase their inclusion of barley in rations.

The barley market is likely to be quite interesting in the coming weeks. The long-awaited result of the Chinese allegations of barley dumping during 2016 is due by the 20th of May.

As many will remember, 2016 was a big production year and prices followed their expected course. If China does find Australia ‘guilty’ then it could lead to tariffs being put in place which would potentially make Australian barley uncompetitive versus other origins (or other grains).

At present, it is difficult to see which way the result will go. In light of recent diplomatic woes between the two nations (see here), it wouldn’t be a huge surprise to see this decision going against Australia. However, that is just speculation.

Next week will see the WASDE report released. This will give some insights into the expectations for the coming crop.

We will likely see reduced demand at least for corn due to the lower ethanol production in the US.