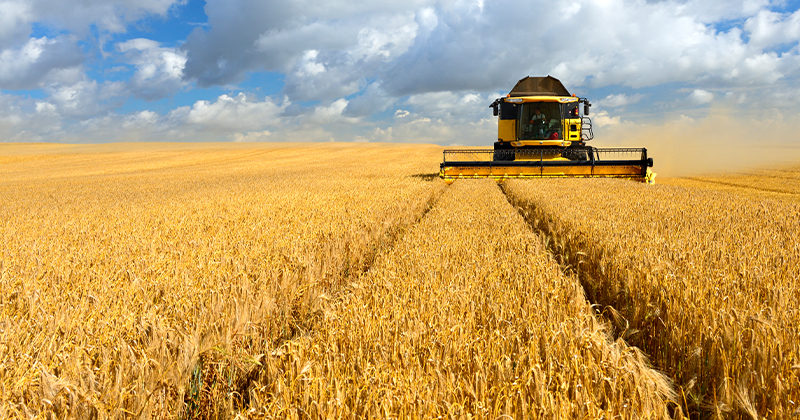 American markets have closed for the Thanksgiving holiday. Whilst they relax eating pumpkin pie and turkey the rest of the world carries on. In this week’s comment, we take a look at barley pricing.

The barley market has been under immense pressure over the past year. The past six months have seen a strong decline in pricing however the past fortnight has seen prices largely stabilise. Since June barley pricing has declined by the following levels:
• Adelaide -19%
• Geelong -24%
• Kwinana -14%
The premium for wheat has increased dramatically since August, when (in Geelong) the premium started the month at A$10/mt. The premium has since increased to A$52/mt (figure 2), which is closer to long term average premiums.
The change in pricing levels has made barley far more attractive for feeding. During the past season, many consumers opted to reduce barley and utilize a higher level of wheat in feed rations. The consumers are now switching back to barley at these levels, however, will be keeping a close eye on changes to the spread.
The ASX wheat contract received some attention this week, with 53kmt trading on the exchange. The market has averaged A$338.25/mt for the week, which is up A$1 from last week. From a seasonal perspective, the harvest contract is down A$89/mt from the same week last year.

What does it mean next week?
As we move into December, we will see harvest moving further south into Victoria. Yesterday, I visited some crops in the Western Districts and they looked very good. As the wheat goes into the bins we may see some harvest pressure due to the heavily unsold positions by producers.