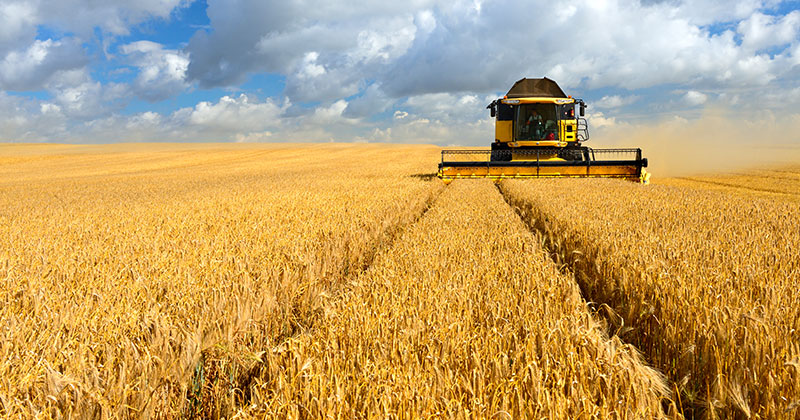 The local market has risen in the last week, presenting strong prices for those who are fortunate enough to produce grain this year. In this week’s market comment, we look at ASX for 2021 and an opportunity for a Kansas-Chicago spread trade. At a local level the ASX wheat futures market for Jan 2020 has risen by A$12 since last week. The volume traded however has declined with 17980mt versus 59200mt in the week prior. The continual poor outlook for the coming harvest is placing consumers on edge.

It is unlikely that prices will rise to the same levels as last year, as even though grain production is down the east coast is still likely to produce more than last year. On a year by year comparison the harvest contract for last year was trading at A$441 during the first week of October, this week it has traded at an average of A$365.

Whilst January 2020 has risen, so has red crop. The 2021 is now trading at A$336.50. Although this is at a discount to 2020, it is important to remember that this is a price for next harvest and although we have had a 2nd poor season, next year could (hopefully) be a good crop and this price may be a good starting point for marketing.

If we look globally the spread between Kansas and Chicago remains of interest. The Kansas contract typically trades close to or at a premium to Chicago. At present Kansas is trading at a 21% discount, since the turn of the decade Kansas has been trading at a 3% premium on average.

This may present an interesting opportunity to take out a spread trade with the view of the Kansas spread returning to more normal levels. This trade would be selling Chicago and buying Kansas for one of the forward months i.e. September 2020. Those taking this trade would only be exposed to the spread between the two commodities.

In the next week the WASDE report will be released by the USDA. There have been private analysts releasing estimates for corn which are very strong. It will be interesting to see whether these are reflected in the WASDE.