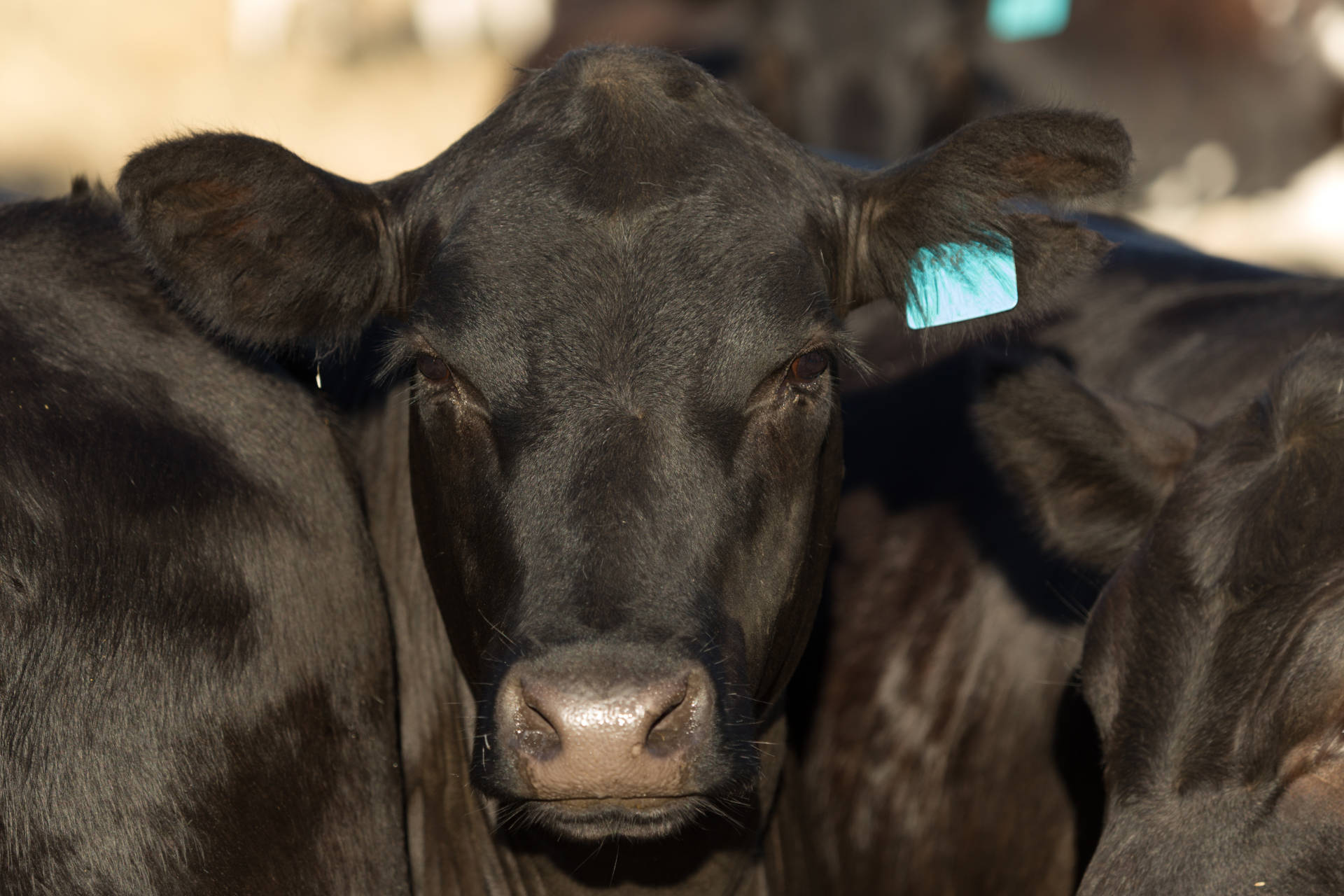 There has been more rain in the far south and nothing to speak of in the north, yet the Eastern Young Cattle Indicator (EYCI) continues to climb.  This week we saw the EYCI hit a new 2019 high, and tip just past the five-year average.

The south is definitely helping to push the market, with Wagga the most expensive in the EYCI this week at 615.75¢/kg cwt. Although Dubbo did bolster the numbers, with 12% of the market, at 582¢.  As with most weeks, the Roma store was the biggest market, making up 18.6% of the EYCI, but we couldn’t find the price. It has been over seven months since the EYCI was above 525¢, with early November being the last time. Despite the continued dry, the EYCI seems to be following more of a ‘normal’ seasonal trend.  This involves rising in winter as supply tightens and demand improves.

Over in the west, the Western Young Cattle Indicator (WYCI) slid lower this week.  At 514¢, the WYCI is now below the EYCI for the first time in 18 months (Figure 2). Both the EYCI and WYCI have plenty of upside potential, with the 90CL remaining steady at close to 700¢.

Southern areas of WA, SA and Victoria are forecast to receive more showers next week and this should keep demand in those areas strong. The lack of rain in NSW and Queensland will keep a lid on any price rises.