The price of GM crops 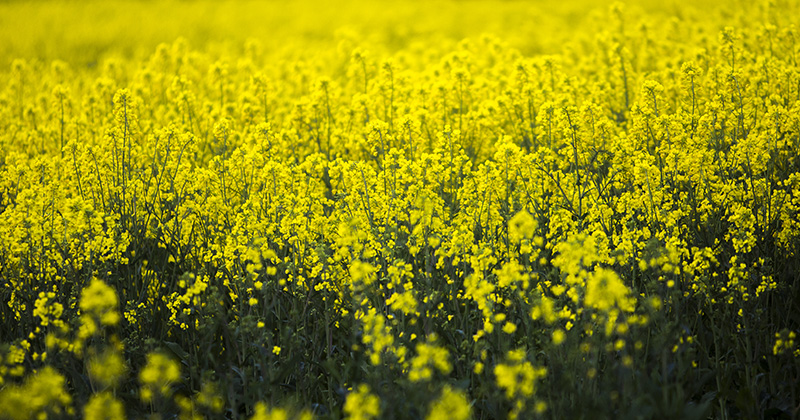 The South Australian government is debating a bill to end the moratorium on GM crop cultivation. I received information from a contact related to claims from anti-gm activists. I thought it was time to dispel some of the activist’s misunderstandings.

The Mecardo team produced a report on behalf of Grain Producers South Australia (GPSA) and the Agricultural Biotechnology Council of Australia (ABCA). This report was instrumental in removing some of the inaccuracies present in the debate when it comes to pricing.

The information we received was that farmers were avoiding GM crops in Western Australia due to the high premium (up to $100/mt). The reality is that in Western Australia >28% of the Canola crop has been GM in recent years, a considerable volume when you consider that GM is generally used as an agronomic tool for cleaning up paddocks.

In figure 1, the weekly average spread for GM to Non-GM in Kwinana is displayed. As we can see the claim of A$100 discount for GM is a bit of a reach. It has averaged close to A$100 at points during this year. However, it hasn’t stayed there for a particularly wrong period. The average discount for GM canola is A$31.

Co-existence is possible between GM and Non-GM. If it were not, we would be seeing very strong premiums in South Australia against Kwinana due to its GM-free status. However, we do not see this happening (figure 2).

The market never lies. If there was a substantive premium for canola produced in South Australia due to its GM-free status we would see it in the price.

What does it mean for next week?

It is important to understand that GM crops are part of a toolkit for farmers. The discount for GM canola is variable and market-driven.

It is true that there have been large discounts at times, however, it has been close to parity with Non-GM at numerous points over recent years. It is up to farmers to decide whether the agronomic benefits outweigh the discount.

It is important to note that many activists use the GM spread erroneously, depicting that introducing GM canola would result in all canola dropping in price. This is incorrect, it is important to compare apples for apples with Non-GM canola in states to determine if the GM-free status provides a premium for producers. It clearly doesn’t provide a premium.