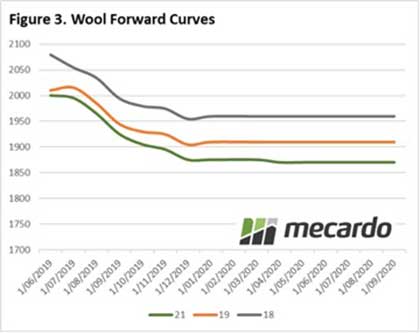 It’s hard to predict what might be ahead for the forward market as auction supply continues to dwindle. Furthermore, a falling auction market fosters doubt and hesitance among participants in the forward market and makes for thin and volatile trading.