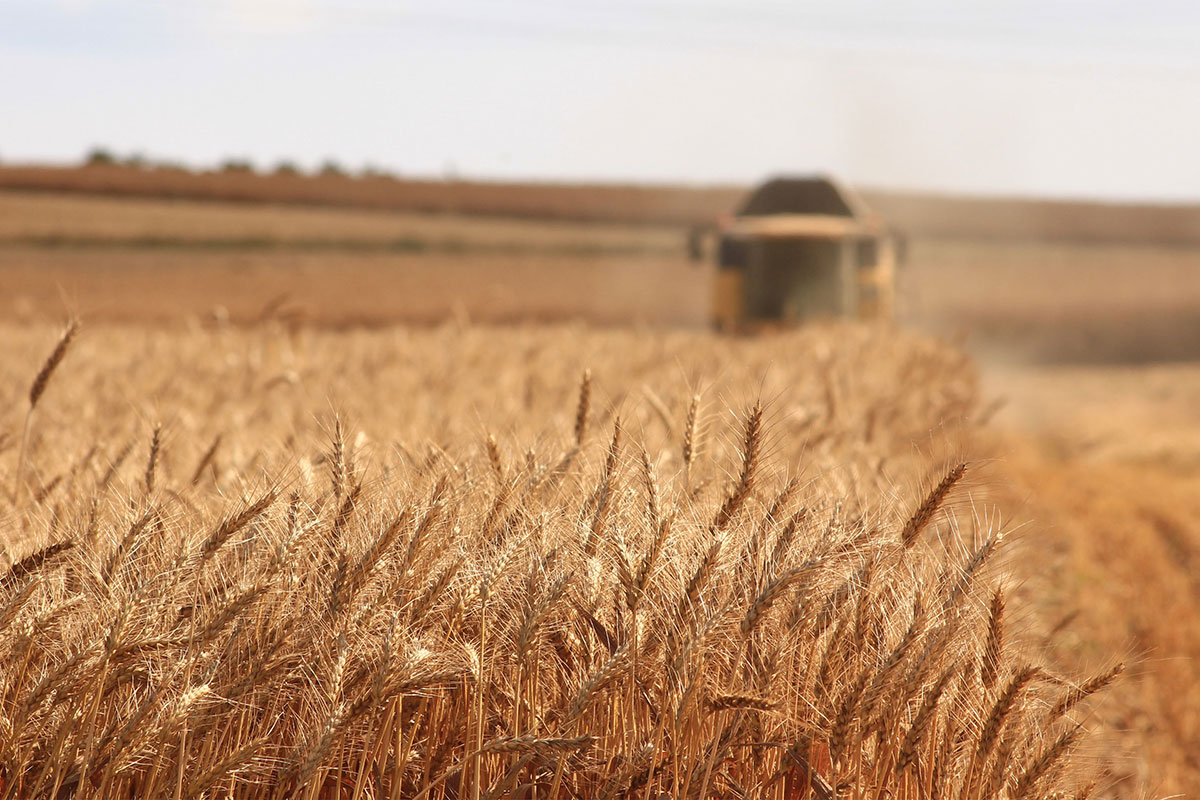 The futures market has improved since the start of harvest, but locally that hasn’t transpired into higher prices. In this week’s comment, we look at the direction of the market since the beginning of November, and where the winners and losers have been.

The futures market has trended upwards since the beginning of November. This can be seen in figure 1, where the market collapsed in early December as record global stocks were realised. The market has since recovered as increased demand and weather concerns in the northern hemisphere fill the news. When we look at a local level, at the physical APW1 price (figure 2), the trend across most ports has been for the market to trade in a narrow band and is currently sitting at similar levels to the start of November. The glaring exceptions are Adelaide, Port Lincoln and Geelong which are trading substantially below their start of harvest pricing levels.

The fall of local basis will hardly be a surprise to anyone reading Mecardo website. We have been discussing this as a likely reaction to the reality of a huge local production throughout 2016. The fall in basis levels can be seen in figure 3.  Again, Port Lincoln is noticeable with APW1 at port falling into negative basis in mid-Dec. Geelong and Adelaide have both danced around negative basis but have never strayed below for an extended period of time this harvest. All eyes on the weather. Locally the BOM point towards it being drier than normal for the next three months, which will start to zap away some of that beneficial subsoil moisture that has been retained from the wet winter and spring.

The IGC have forecast that the 2017/18 global wheat plantings will largely be similar to 2016/17. We need to keep a close eye on what is happening in the north, and a major crop disaster is required (hopefully elsewhere) to give a substantial rise.