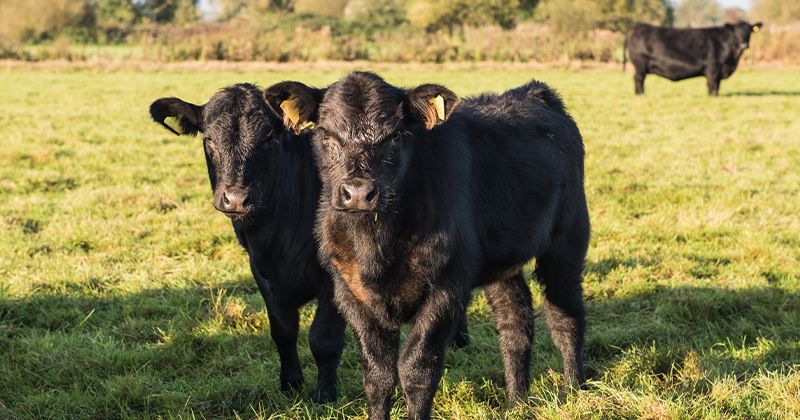 Cattle markets have been waiting for a rain event, and it keeps coming.  Average January rainfall has been followed by more rain in Queensland this week, and more is forecast for the east coast this week.  If the drought hasn’t broken, price action suggests it is not far away. The Eastern Young Cattle Indicator (EYCI) this week tore through 600¢ and finished Thursday at 623¢/kg cwt.  Restockers continued to drive values higher, averaging over 350¢ for steers in NSW and Queensland.  Feeders joined in this week, paying over 340¢/kg lwt for steers, 21¢ higher for the National Indicator.

Figure 1 shows the EYCI hasn’t been this strong since mid-2017, and it hasn’t seen a better than 100¢ increase in a month ever, as far as we can tell.

While Trade Cattle remained stubbornly steady at 300¢, Heavy Steer and Cows joined in the rally, the National Indicators sitting at 319 and 258¢ respectively this week.

Over the Hooks prices have also started to move, on average they were up 20¢ cwt at the start of the week and given they are still behind saleyard values, they might have to lift a bit further to get many bookings.

Export prices have continued to yo-yo this week, with the 90CL Frozen Cow Indicator easing 25¢ back to 744¢/kg swt. The price still leaves room for cattle prices to rise (figure 2), but the rally might start to slow.  That’s not to say it will stop, with 700¢ for the EYCI a realistic target.

Meat and Livestock Australia’s cattle industry projections were released this week, so next, we’ll be looking at some long term forecasts.  Needless to say, things look very positive for cattle prices, with cheaper feed finally on its away and restocking on the minds of many in NSW and Queensland.