A very solid week in the forwards market with eleven trades dealt across the most popular MPGs. 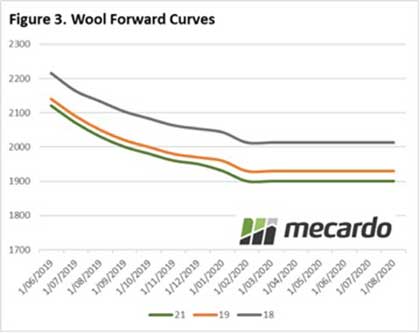 With auction prices plummeting, the forwards curve in the short term looks steeper than the last month or so. We expect it might change a few times before the market settles again.